Melanie Tate, UCCS Class of 2014, has completed her PhD in Philosophy at the University of Washington. 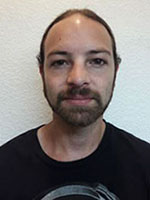 Currently pursuing an Msc in the History of Science, Medicine and Technology at the University of Oxford. 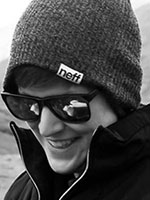 "Studying philosophy at UCCS not only allowed me to become a more incisive thinker, but also a stronger and more efficacious scientist." 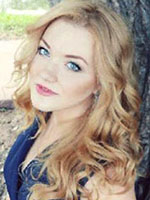 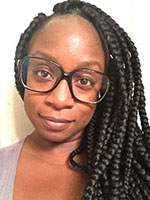 Accepted into the University of Denver's Master of Liberal Studies in Global Affairs Program. 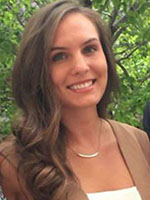 Law student at the University of Denver Sturm College of Law on a Provost Merit Scholarship. Philosophy is one of the few disciplines that teaches one how to write and think critically. 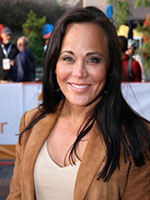 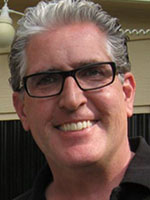 Currently serves as chair of the strategic planning committee and as the regents' representative to the Auraria Higher Education Center board. 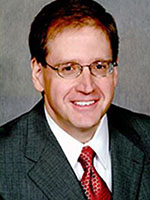 Partner at Kirkland & Ellis LLP in Chicago, IL. Founder of the Timothy Duffy Award, given to the top Philosophy major headed to law school. 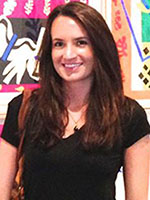 "Studying philosophy has allowed me to cultivate strong reading, writing, and critical and creative thinking skills which have allowed me to have successful jobs as both a paralegal and a filmmaker." 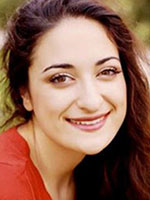 "As a graduate student at Yale I am studying for and MDiv with an emphasis in Philosophy of religion with some of the best and brightest minds in the world. If it were not for the personal attention and mentorship from my professors and faculty. 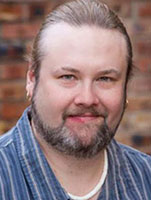 "My work in philosophy has sharpened my thinking tremendously. The passion that each professor has for their subjects in obvious...and contagious." 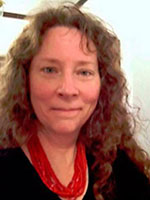 "The study of philosophy (especially philosophy of mind and logic) introduced me to the study of the mind, directly supporting my interest in cognition and ultimately my pursuit of a doctorate at the University of Oxford". 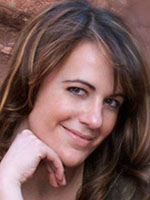 "if you let it, studying philosophy will change the way you look at things. For me, it installed and intense passion to understand the world around me on a deeper level, and to not accept anything at face value. 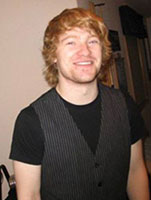 "Philosophy has taught me how to be happy." 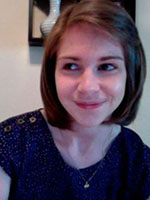