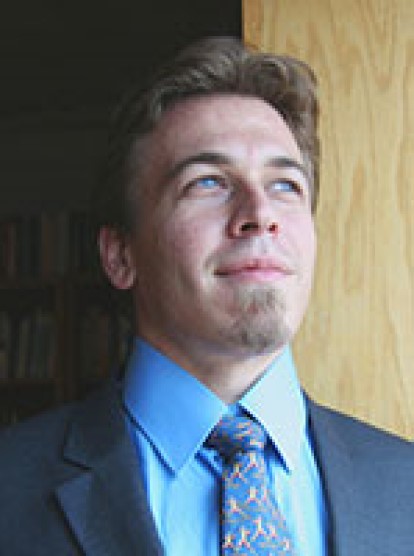 Dr. Colin J. Lewis received his B.A. from Duke University (2009), M.Phil. from University of Hong Kong (2012), and Ph.D. from University of Utah (2017). His areas of specialization include Chinese and comparative philosophy, ethics with a focus on moral psychology, and philosophy of education. He also maintains interests in the philosophies of cognitive and biological sciences. He is currently working on several projects examining potential applications of pre-Qin Confucian thought, particularly its emphasis on ritual, to modern and empirically informed accounts of moral education and human flourishing.

Introduction to Philosophies of Asia (PHIL 1300)